Get fresh music recommendations delivered to your inbox every Friday.
We've updated our Terms of Use. You can review the changes here.

Reservoir 13 (Music for the Novel by Jon McGregor) 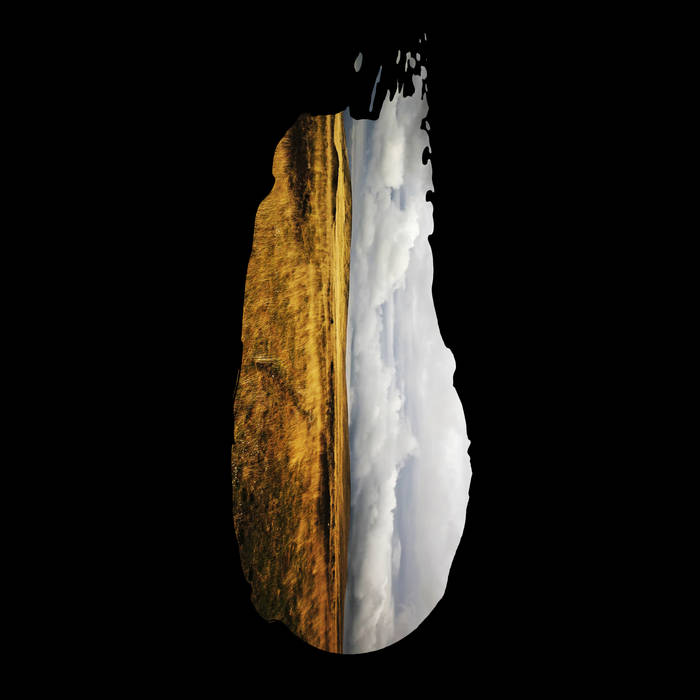 The official soundtrack to the COSTA Novel of the Year 2017, Reservoir 13 (Music for the Novel by Jon McGregor) was written to accompany the author's book tour throughout 2017-18 and features fellow Derbyshire instrumentalists Haiku Salut.

"Strings swell slowly, and that gives the music more of an edge. Paradoxically, an unstoppable force, screaming at the top of its lungs, can be felt inside the quiet, caressing motion of the bow. A muted scream. The book’s meditation on loss requires a deep sensitivity, and Birkin ushers the strings to appropriate, and respectful, places, the piano gently bleeding from its emotional wounds."
- Fluid Radio

"An intimate and immersive sound-work. It is gentle and lovely."
- The Manchester Review

Proudly made in Derbyshire.

Richard Birkin is a recording artist and composer for TV & Film. His work has been recorded/performed by the London Contemporary Orchestra quartet, ISKRA Strings and Sinfonia Viva players; recorded at Abbey Road Studio 2 and Nils Frahm’s Durton Studio; featured in the Sky Atlantic/Canal+ series The Young Pope starring Jude Law; and licensed by Armani, BBC Radio 4 and NASA. ... more

Bandcamp Daily  your guide to the world of Bandcamp

Quelle Chris joins the show to discuss his most recent release, "DEATHFAME"