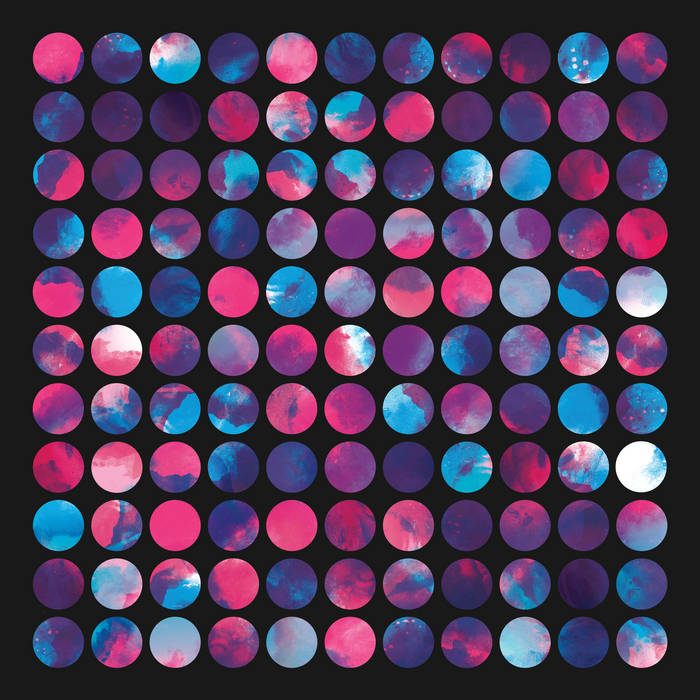 Drums on Lander and Boats: Liam Stewart.
Recorded by Andy Hawkins at The Nave, Leeds, October 2019.

All other instrumentation performed by Richard Birkin, and tracked at twentyRow 2018/19 (except bass and electric guitar on Lander, which were recorded by Andy Hawkins at The Nave, Leeds, October 2019)

This project was funded by Arts Council England and DAB HAND Productions.

Richard Birkin is a recording artist and composer for TV & Film. His work has been recorded/performed by the London Contemporary Orchestra quartet, ISKRA Strings and Sinfonia Viva players; recorded at Abbey Road Studio 2 and Nils Frahm’s Durton Studio; featured in the Sky Atlantic/Canal+ series The Young Pope starring Jude Law; and licensed by Armani, BBC Radio 4 and NASA. ... more

Bandcamp Daily  your guide to the world of Bandcamp